"The general pattern of the book is repetitious and predictable: the book shows a picture of a fossil and a photo of a living animal, and declares that they haven’t changed a bit, therefore evolution is false. Over and over. It gets old fast, and it’s usually wrong (they have changed!) and the photography, while lovely, is entirely stolen”

"Directions for the reproduction of plans, for energy and the extraction of parts from the current environment, for the growth sequence, and for the effector mechanism translating instructions into growth-all had to be simultaneously present at that moment [when life began]. This combination of events has seemed an incredibly unlikely happenstance” 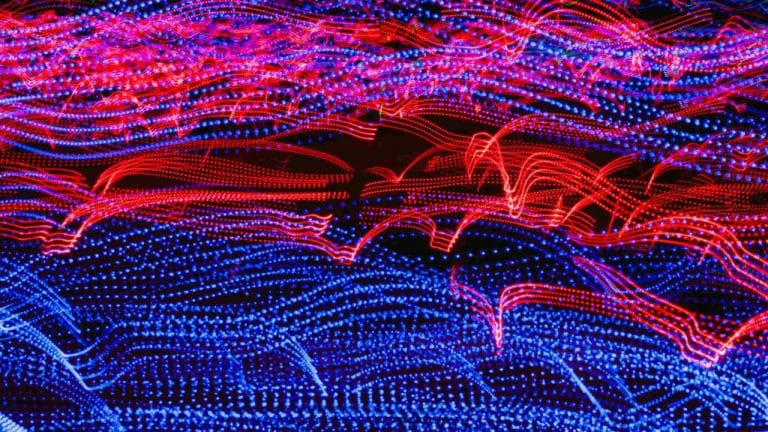 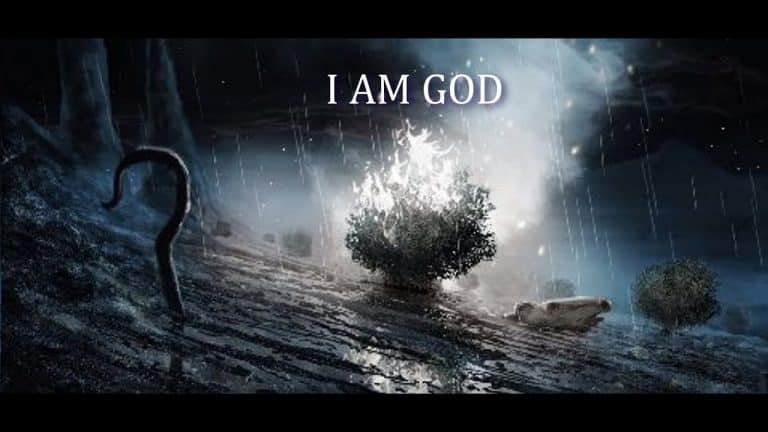